« What Should I Keep in Mind in Estate Planning as a Single Parent? | Main | Is There a Market for My Long-Term Care Insurance Policy? »

What States Rank the Highest for Elder Fraud in Total Losses? 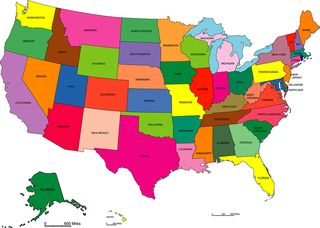 “Georgia is fifth in the country for elder fraud in total losses, an online publication, Comparitech, reported this month.”

The four states that have higher losses than Georgia are California, Florida, Texas, and Arizona. Georgia’s losses in 2018 totaled $1.5 billion, according to The Augusta (GA) Chronicle’s recent article, “$1.5 billion lost to elder fraud in Georgia last year.”

The article reports that these types of cases have seen an uptick over the past several years, but Georgia hasn’t seen one type of elder fraud that occurs more often than others.

“We have it a good bit,” said Jefferson County Chief Deputy Col. Tim Moore. “We work multiple cases where people have been defrauded. It’s an ever-changing threat.”

Common scams that defraud the elderly include phone calls where the scammer says that he is a law enforcement officer, a representative of the IRS or another agency, or of a business such as a utility company.

In addition, if you get a suspicious email, don’t open its attachments and don’t click on any links that may be in the email. You should contact the agency whose name appears as the sender and verify that is who actually sent the email.

Comparitech explains that the vast majority of elder fraud cases in the U.S. go unreported, and they estimate five million cases of elder fraud occur in the country annually, resulting in $27.4 billion in losses.