« Here’s How to Get Your Affairs in Order | Main | If it is So Important, Why Doesn't Everyone Make a Will? »

It’s Not Fair! Will Contests Are Costly and Stressful 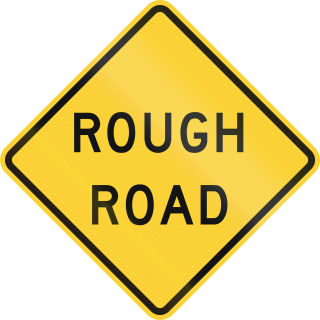 “In most will contest situations, the issue is whether or not the person who executed the will had the legal capacity to do so.”

Say that after an extended illness, the older of two brothers passes away.

When he died, he was divorced, although he had been married three times. This older brother had two adult children at the time of his death, but had nothing to do with them. He always told his younger brother that when he died, the younger sibling would inherit the entire estate.

However, when the older brother died, his attorney said the majority of his estate would go to his two children and his first wife. The younger brother received 15% of the estate.

But since he was the one who helped his brother through his final illness, shouldn’t he get more?

The hometownlife.com article, “Contesting a will usually a no-win proposition,” says that while it may be unfair how the brother chose to divide his estate, it’s not an issue of fairness, but rather, it’s an issue of law.

Here are some examples of common issues in will contests:

Intimidation: if a beneficiary pressured the individual making his or her will and he or she wasn’t of clear mind when he or she made the will, it could create an issue and the will could be overturned.

Medication: if a person was heavily medicated when writing his or her will.

Capacity: if a person’s state of mind could be challenged, a will could be overturned.

In the earlier example of the two brothers, none of these issues other than questioning the will creator’s mental capacity were present.

Just because someone tells you that you’re going to inherit their estate when they die, doesn’t mean they are legally obligated to do so.

Contesting wills isn’t easy, can be very expensive and take a great toll on a family. However, there still may be circumstances when a will contest is the right thing to do. Before making a final decision, speak with an estate planning attorney who specializes in this area to get their opinion. If you decide to go forward, you’ll want a lawyer who is familiar with litigation procedures.

Reference: hometownlife.com (January 15, 2017) “Contesting a will usually a no-win proposition”