Don’t Go Commando Without a Will 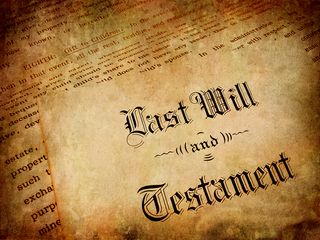 Did you know you need a will? You really do. Creating a will can make certain that your assets are transferred the way that you wanted. If you decide to go “commando”—sans will—there’ll be a few dangers that your family may encounter.

Nerd Wallet’s recent article, “5 Hidden Dangers of Not Having a Will,” lists some of the most challenging issues, reminding you why it’s so important to have an up-to-date, signed will.

These are five big problems you can eliminate for your family. Have a will prepared by an experienced estate planning attorney at Family Security Law Group, APC, and do it ASAP.