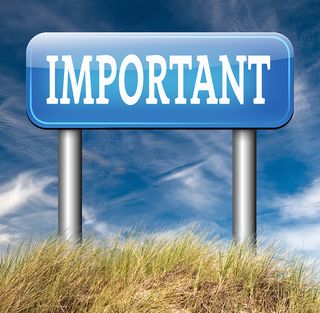 "It's a tool which allows users to let people know what they want to do with their social media accounts after they have passed away."

In order to gain this access, an individual must affirmatively state in his or her estate planning documents that they want a fiduciary to have online access. If not, it defaults to the terms of service agreements.

"I wanted to keep it up and running for at least a year," Karen Williams said. "So [friends and family] can come back to it and it could be there for the first year anniversary."

Williams said Facebook would not permit her to keep her son's page. Even worse, the company deleted the page. She said the problem was that there wasn't anyone to oversee it and—at that point in time—there were no options to allow someone to access an account or delete it.

It's important to be proactive and decide if your online accounts are of such value that you have to do something about it, like put it in your power of attorney agreement or estate planning documents.